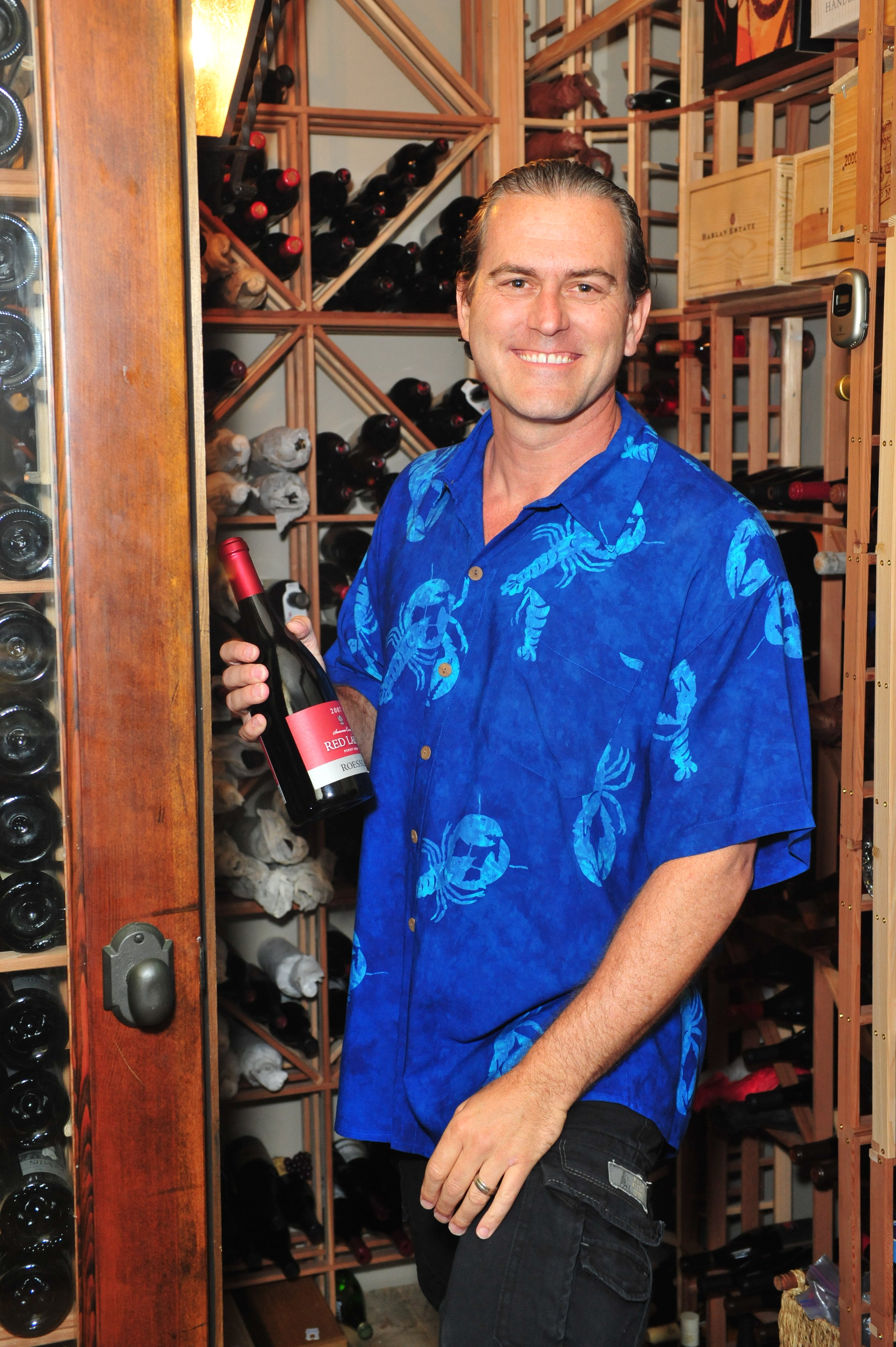 While helping his wife launch their two food businesses, John worked in real estate financing and property management. His business acumen began with a degree from USC’s Marshall school of Business and continued as he rose to the top of one of Hollywood’s most successful post production sound studios, during an 18 year career at SoundStorm, Inc. As President and CEO, he was responsible for the oversight and direction of all operations and business development. His initiatives helped the company grow to annual revenues of over $12million during his tenure and included numerous awards including six consecutive AMPAS nominations from 1990-1996. After they won one Oscar and two BAFTA awards, he left the sound industry to pursue new opportunities. His passion of food and wine began with a trip to Napa for a Friends wedding in 1990. Since then he has been collecting and studying wine as well as buying and selling collector/cult wines. He leads a monthly wine tasting group in addition to providing sommelier services to their catering customers.