Though the best version of M&C is almost always made inside a house, these are all hauntingly delicious in their own right.

Mac & Cheese gets a bad rap. Too many basic ingredients (cough, Panko), and it doesn’t stand out among the 89,765 other versions in L.A. And yet, too many truffley lobstery things in it, and True Foodies clutch their pearls in horror.  Get juuuuust enough trend mixed with the creamy butteriness required for maximum pleasure, and you have yourself a winner.  Or in this case, 14 winners. 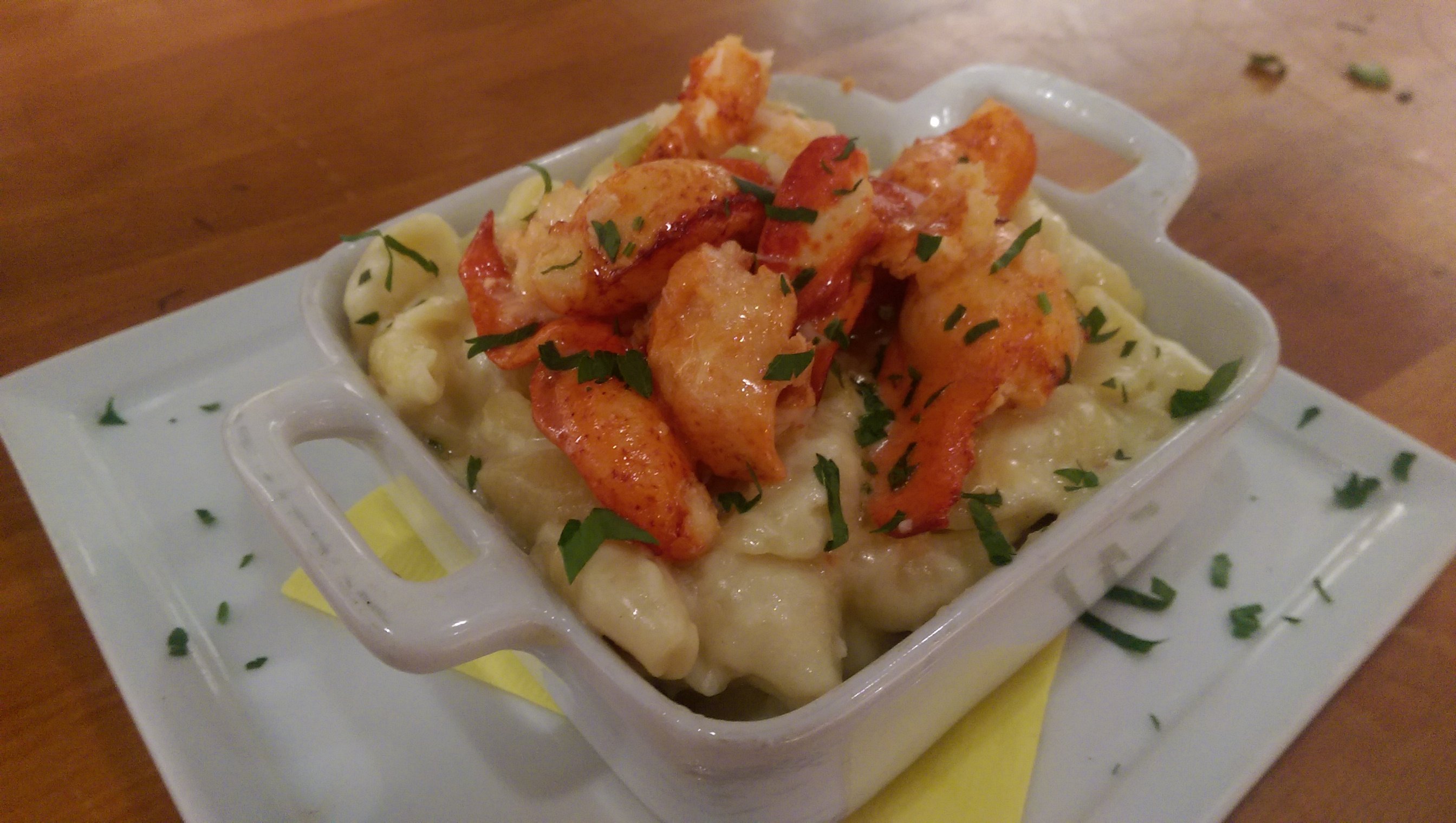 12. Mac and Cheese from Joans on Third Beverly Grove